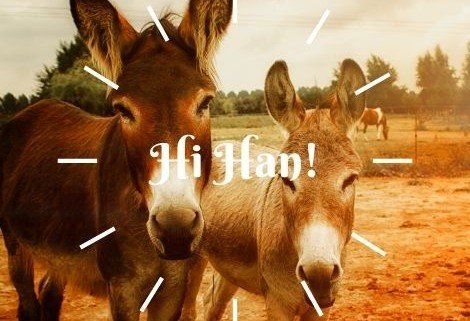 Speaking French necessarily implies practicing pronunciation. What could be more frustrating than trying to communicate but that despite all your efforts and your great lexical and grammatical knowledge, you do not manage to be understood! Come and discover in our article the specificities of the nasal vowels of French, phonemes characteristic of the phonetics of our beautiful language so that you can indulge in casual conversations with natives without difficulty!

The particularity of French nasal vowels.

Little known to learners, these famous phonemes do not always find favor with their eyes. And yet! I always tell this anecdote which proves the impact and the importance which has the correct realization of these sounds: a British friend announced to me one fine day that he had cancer. Faced with my shock and sadness, he assures me that I can join him if I wish, but that he had not offered it to me because he did not think I was interested in jazz. Aaah! A concert.

Nasal vowels: quésaco? There are four of them in French. However, one of them is only pronounced in the south of France and mastering the three most common is enough to be able to produce statements understandable by all French speakers.

• Noted / ã / in the international phonetic alphabet (api), this sound is pronounced by opening your mouth wide vertically as if a disaster had just happened (you must view the table “The cry” by Munch), as an 'A', then we pass the air through the nose, it's nasalization. It can be written:
o 'an' like mom
o 'am' as a room
o 'en' like wind
o 'em' as a set
o 'aon' as a peacock

• Noted / ɛ̃ / in API, this phoneme is realized by making a big smile, this time, we open our mouth horizontally, we imagine we pronounce an 'I', then we pass the air through the nose: we nasalize. It can be written:
o 'in' like morning
o 'im' as impossible
o 'yn' as synthesis
o 'ym' as a symbol
o 'ain' as a chestnut
o 'like' like hunger
o 'ein' as full
o '(i) en' like dog *

• Noted / õ / in api, this nasal vowel is pronounced by closing the mouth almost completely as if to pronounce a closed 'O', then the air is passed through the nose (always this famous nasalization). It can be written:
o 'on' as in balloon
o 'om' as in shadow

• Noted / œ̃ / in API, this phoneme is only pronounced in the south of France. To pronounce it, you have to imagine pronouncing an 'E' that you nasalize. In the rest of the country, words containing this nasal vowel are pronounced as a / ɛ̃ /. She writes:
o 'a' like brown
o 'um' as perfume
* The spelling 'en' is pronounced / ɛ̃ / only when there is an 'i' in front as a dog, politician, college student or an 'é' as European, Mediterranean, high school student.

After the theory, make way for the game! This is a question that should interest all people who aim to put these concepts into practice with fun activities. Here is a series of easy exercises to allow the assimilation of these concepts.

• First of all, it is necessary to distinguish the sounds from each other: this is hearing discrimination. We can therefore propose minimum pair dictations first. Minimum pairs are words that differ only by one sound. Focusing on short words allows a clear distinction of the sound studied. We can then proceed to a reading of the words which contain the same phoneme then minimal pairs.

• We can then propose very short texts that contain a lot of nasal vowels. It is then necessary to locate the nasal vowels by underlining the ã, framing the ɛ̃ surrounding the ɔ̃. We can finally read the text while being very attentive to the pronunciation of the nasal vowels. 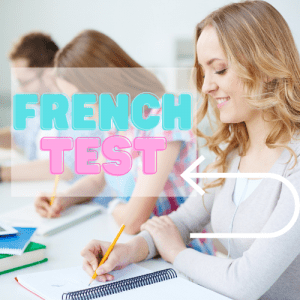 You or you ? Let’s talk about tu
Vers le haut Faire défiler